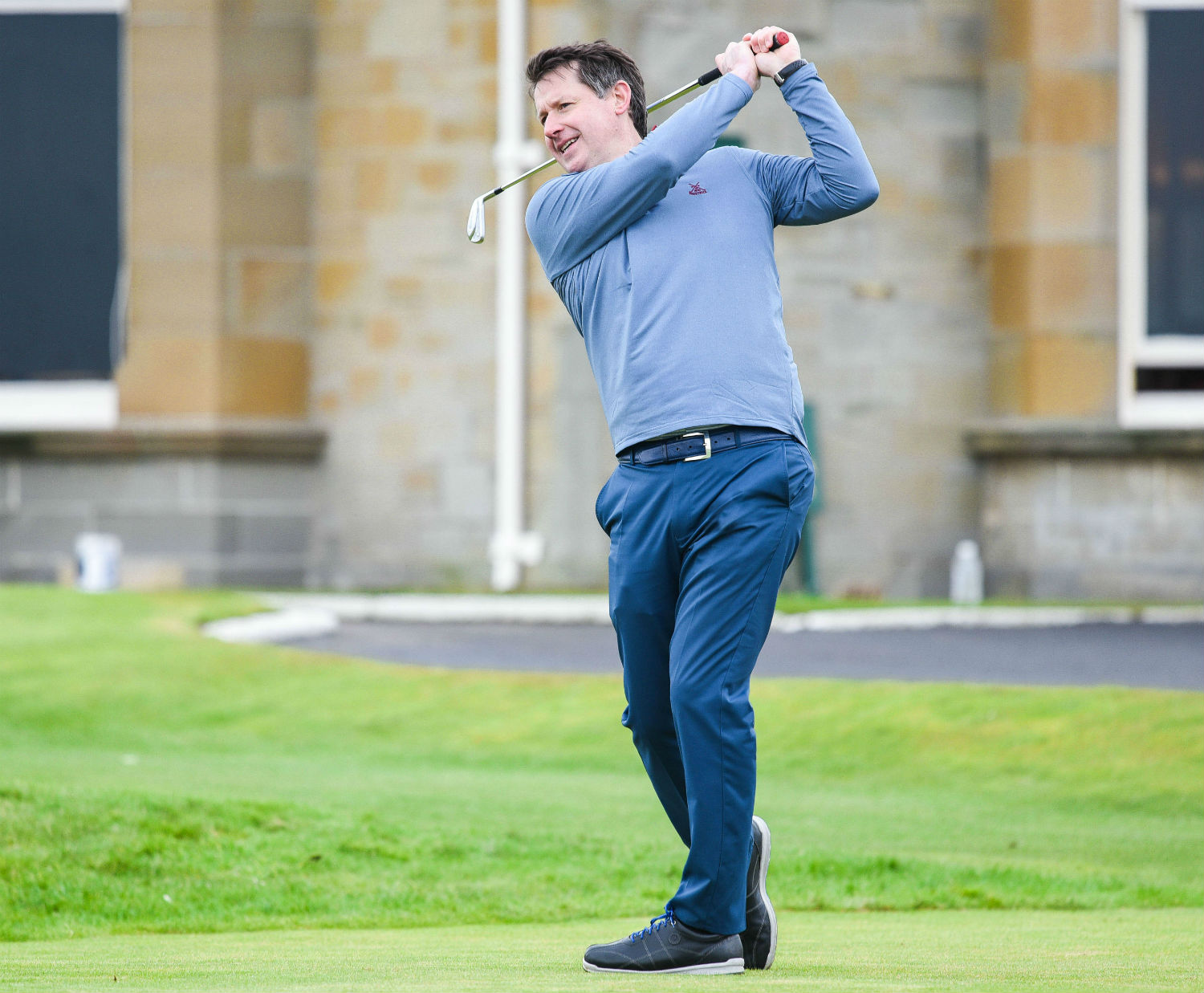 David trained at Turnberry Hotel and became Head Pro' in 2001 before moving on to help establish Irish Open Venue Carton House near Dublin as Director of Golf.

As a PGA Advanced Professional and European TaylorMade golf ambassador, David has coached both Junior & Seniors at County level.  David and his team are currently promoting a coaching initiative with junior golfers in the local area.

What's in my golf bag